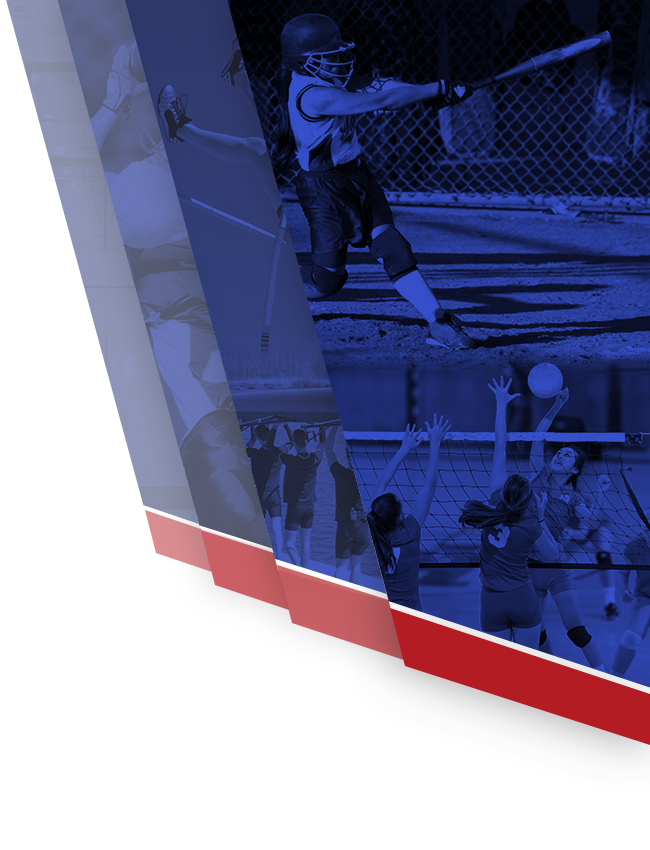 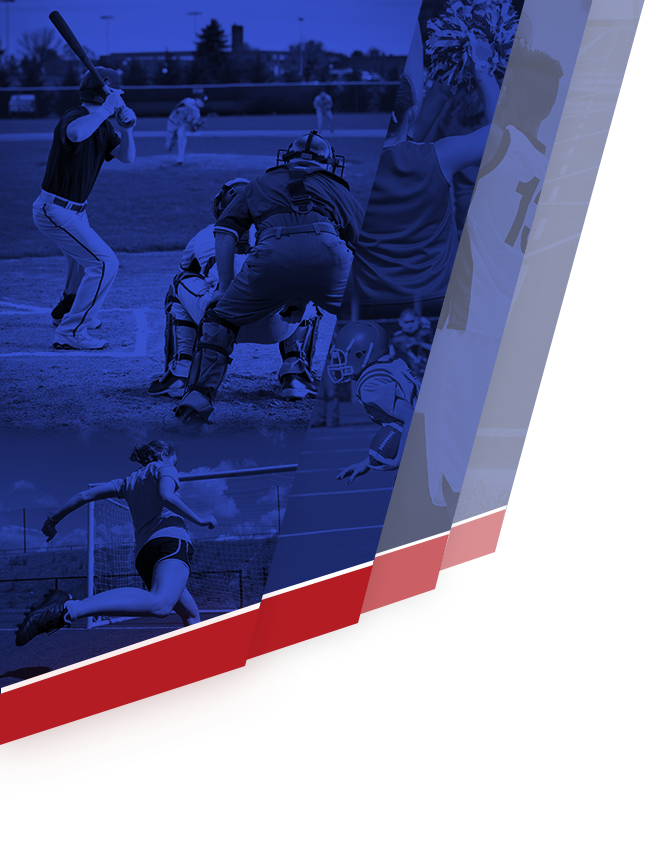 Eagles football clenched a league title Friday night over Cerritos High School. The first varisty football league title in 30 years for John Glenn. The 1989 Eagles were the last team to hold the title as Suburban League Champs. This season is the first for the Eagles in the newly created 605 league.

The Eagles claimed a 54-30 victory over the Don’s. Edwin Udengu had over 200 yards rushing and 4 touchdowns. Robert Coates and Warren Stevens-Tayou both contributed to the win with rushing yards on the ground as well. Matt Huxtable threw for 2 touchdowns, 1 to Edwin Udengu and 1 to Tyrelle Watson.

No Events This Week

Events are added by athletic staff.
View All Events